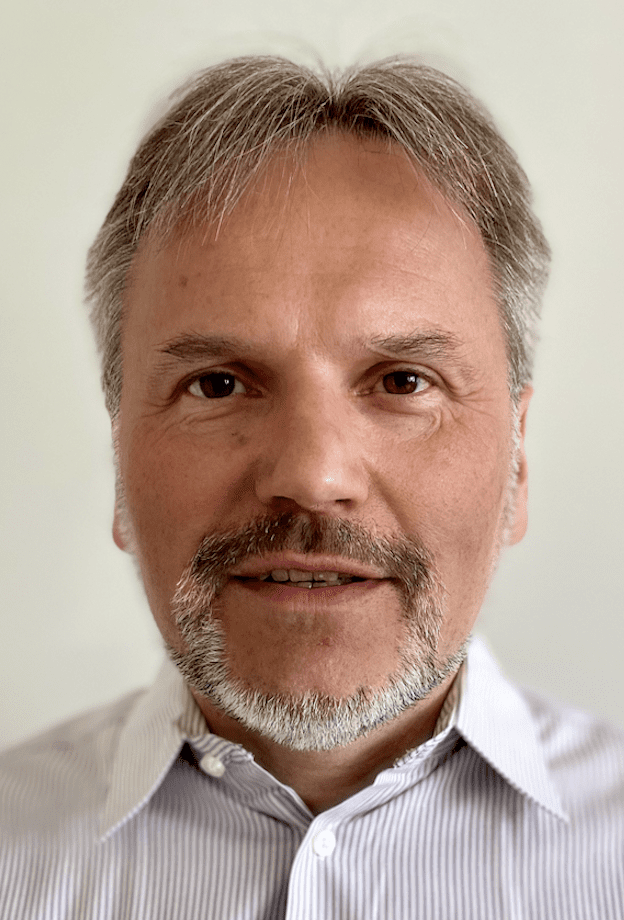 As solar, wind and other renewable resources play a larger role on the power grid, renewables’ essential partner—energy storage—must keep pace to provide power at peak hours when the sun doesn’t shine, and the wind doesn’t blow.

Rechargeable zinc batteries offer an ideal energy storage solution; they can release power back to the grid for many hours or even days at a time. With numerous chemistries and design innovations, zinc batteries increasingly meet residential, commercial and microgrid energy storage market needs and demonstrate zinc’s capabilities and benefits in stationary storage.

One of the well-developed zinc battery chemistries is zinc-bromine flow, which proves ideal for both small commercial uses and for medium to large grid-sized applications. The energy is stored in a zinc bromide solution, which flows continuously past the electrodes, where it reacts and generates electricity. This liquid-based battery is non-flammable, long-lasting, fully recyclable and tolerates a wide range of temperatures. The batteries also are scalable for medium or large-scale projects.

Zinc-bromine batteries by Redflow (Figure 1) already are being deployed in more than 200 projects globally. Redflow’s largest installation went online in January at fertilizer manufacturer Anaergia’s Bioenergy Plant in Rialto, just 50 miles east of Los Angeles. The batteries are part of a renewable energy microgrid powering a facility that each day coverts 1,000 tons of wastewater biosolids and landfill-diverted, organic waste into natural gas and agricultural fertilizer. The microgrid is comprised of 192 zinc-bromine flow batteries, designed to store 2 MW of renewable energy and reduce peak energy use. The California Energy Commission helped fund the microgrid project, which includes the zinc batteries, a biogas conditioning system, a two-megawatt biogas-fueled cogeneration unit, and a microgrid control system.

Like zinc-bromine batteries, zinc-manganese dioxide batteries can power both businesses and homes.  These batteries use the same base chemistry found in common AA household alkaline batteries. Both zinc and manganese dioxide are abundant elements, and these batteries provide high energy density, low self-discharge, and are an economical installation for behind-the-meter energy systems.  The battery cells are modular and scale from residential to commercial to utility applications; they also can store as much as 16 hours of solar energy, ideal for peak load shifting, resiliency, and power backup.

Urban Electric Power recently completed an installation of its rechargeable alkaline battery technology at the San Diego Supercomputer Center (SDSC) (Figure 2), where it replaced 20,000 pounds of legacy lead-acid batteries with a safe, eco-friendly and cost-effective alternative, in addition to more than doubling the available battery backup electricity. SDSC’s initial installation consists of 5,200 individual alkaline zinc-manganese cells and store 1 MWh of electricity. An additional 5,200 cells will be added during the project’s second phase this summer.

For residential installations, Urban Electric Power has recently partnered with Alchemy Industrial to launch Ohm Core, a residential energy storage system based on rechargeable alkaline batteries that charge seamlessly from the grid, eliminating the need for backup generators and diesel fuel. The batteries can provide power for on to three days at a time and last more than 10 years.

When the energy needs are large-scale, zinc-air batteries are particularly suited to meet the challenge.  Zinc-air batteries come in either flow or non-flow varieties, and both types can be scaled to fit any system and cost very little for long-duration storage.  One of the first applications of zinc-air non-flow rechargeable batteries will be located just north of Los Angeles. The California Energy Commission awarded manufacturer e-Zinc a $1.3-million grant to demonstrate its long-duration battery for the commercial and industrial market.

E-Zinc’s batteries (Figure 3) will be deployed in 2023 at Houweling’s, a commercial greenhouse in Camarillo, California. The site already hosts a 1-MW solar array; the zinc batteries will capture the solar energy and discharge it during peak hours as well as to power irrigation at night. When blackouts threaten, the batteries shift to backup power mode. The initial installation is estimated at 40 kilowatts with 24 to 48 hours of duration.

Zinc-air flow batteries currently are being put to the test in New York City, which has partnered with manufacturer Zinc8 to install a zinc-air energy storage system in a residential, 32-building community in Queens. The Queens project, which is developed in partnership with New York-based combined heat and power developer Digital Energy Corp. and real estate company Fresh Meadows Community Apartments, will see Zinc8 deploy a battery capable of at least eight hours of storage at the housing development. The battery will draw power from on-site solar and the combined heat and power system and deploy it to minimize drawing power from the grid at peak times during the day. These rechargeable zinc-air flow batteries have a 15- to 20-year lifespan.

Each zinc-ion battery is designed to store energy for as long as six hours, with the purchase of multiple batteries extending that time frame. Home or small business owners can use the energy storage to consume excess solar during the day and then power consumption at night. Customers also may use solar panels to lower electricity costs by utilizing power stored in zinc batteries during the periods of peak rates.

All the various zinc battery chemistries will be needed to meet the growing energy demands of the 21st century. Zinc batteries are expected to comprise 10% of the storage market by 2030, according to energy analyst Avicenne Consulting.

Beyond the simple need for more storage, zinc batteries afford better storage, thanks to zinc’s abundance, low cost, safety, and sustainability. In addition, zinc batteries are low-maintenance, long-lasting, and work in a broad range of temperatures and applications. Whether the grid stationary storage needs are large or small, rechargeable zinc batteries play a pivotal role in grid reliability.

—Dr. Josef Daniel-Ivad is manager of the Zinc Battery Initiative, the voice of the growing zinc battery industry. ZBI formed in 2020 as an arm of the International Zinc Association and represents rechargeable zinc batteries with their many unique chemistries and various applications. Members of ZBI include some of the leading companies in the zinc battery sector, including ZincFive, Zinc8, Salient Energy, Urban Electric Power, e-Zinc, Redflow, Enzinc, Enerpoly, ZAF Energy Systems, AEsir Technologies, Inc., Imprint Energy, and Zēlos Energy.