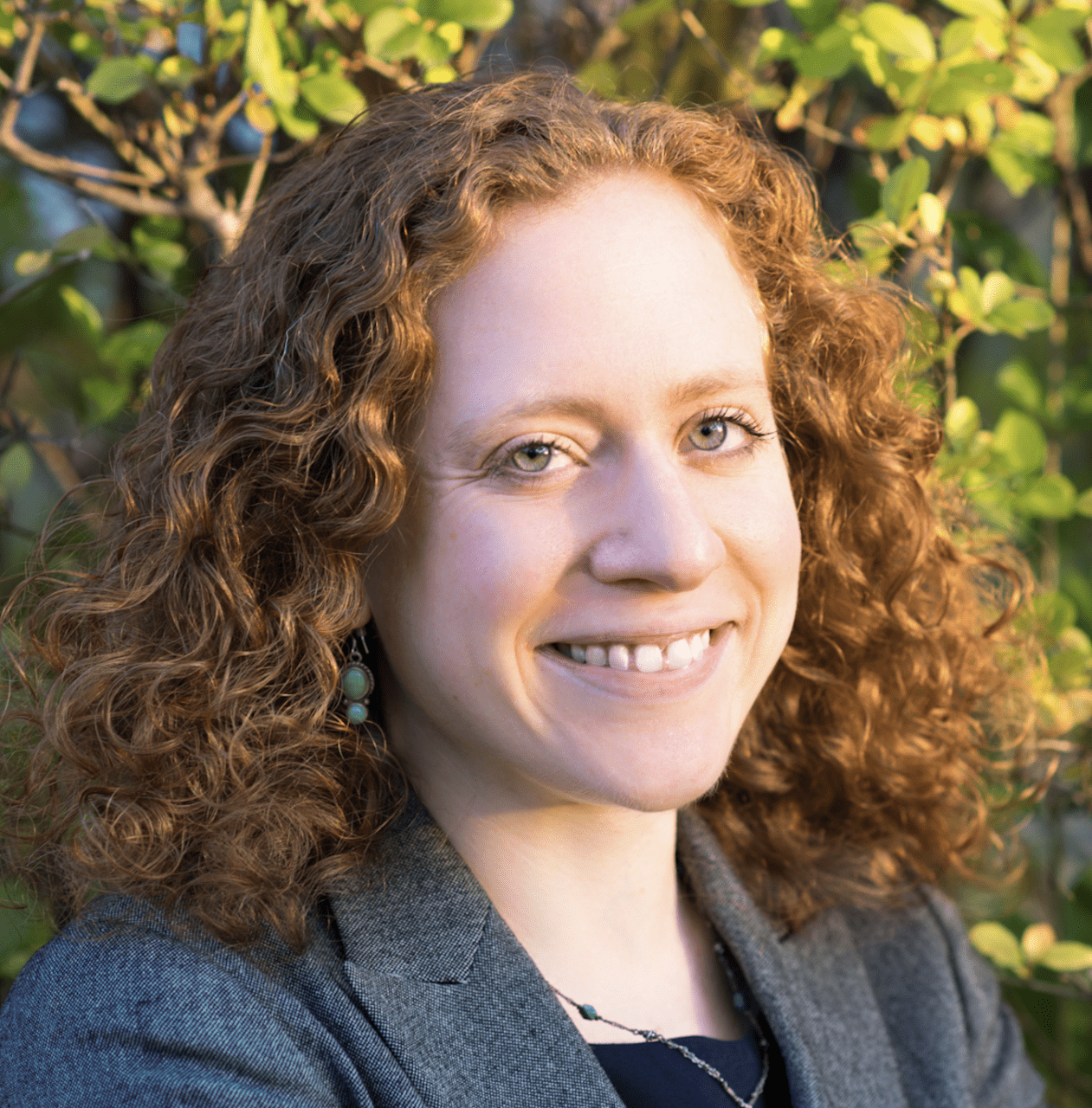 After the Supreme Court handed down its decision in West Virginia v. Environmental Protection Agency (EPA) earlier this year, many speculated on what it does—and does not—mean for future power plant rules. One key point is clear: the decision will shape, but not stop, power plant regulation.

In West Virginia, the court officially struck down the Clean Power Plan (CPP), a never-implemented Obama-era policy to reduce greenhouse gas emissions (GHGs) from coal- and natural gas-fired power plants. But in practice the CPP was already dead. The power sector surpassed its 2030 target to reduce emissions by 32%, relative to 2005 levels, a decade early. The decision’s real impact comes from how it will shape future regulations in the power sector and beyond.

Under section 111(d) of the Clean Air Act, EPA identifies a “best system of emission reduction” (BSER) that is “adequately demonstrated,” after considering several factors, including cost. It then sets emission limits determined by what that system can achieve. The CPP identified a BSER that included both efficiency improvements for individual plants and “generation shifting”—specifically, shifting electricity generation from coal-fired plants to cleaner natural gas-fired plants, and from fossil fuel–fired plants to renewables.

Generation shifting is standard practice within the utility sector—and major power companies defended its inclusion in litigation over the CPP. But the court said that including it as the BSER would inappropriately transform EPA’s authority from reducing pollution to setting the national generation mix.

Removing this cost-effective strategy from EPA’s quiver is a setback for power companies and the climate, but it does not stop regulation. In March 2022, EPA Administrator Michael Regan discussed EPA’s plan to issue multi-pollutant standards for the power sector, including reducing GHGs from existing and new power plants. After the West Virginia decision, Regan reaffirmed that EPA is “committed to using the full scope of [its] authorities” and “will move forward to provide certainty and transparency for the energy sector.”

West Virginia in fact clarified that EPA can regulate the power sector, rejecting a coal industry argument that the agency lacks such regulatory authority. It further affirmed that standards that cause “incidental generation shifting”—the market shift to plants that can operate less expensively under new regulatory conditions—are distinguishable from the CPP. Such effects are typical of power sector regulation, so the court’s move to differentiate them supports EPA’s authority to issue standards.

EPA has announced plans to release GHG standards for power plants in 2023. For these standards, EPA still has authority to consider measures such as co-firing, and carbon capture and sequestration (CCS), when determining the BSER. Under these alternative approaches, EPA will need to strike a balance among ambition, cost, and feasibility, but that may get easier. For one, CCS may soon be less costly due to substantial subsidies in the 2021 infrastructure bill and the Inflation Reduction Act. For another, West Virginia leaves power companies with the flexibility to use generation shifting as a compliance mechanism even if BSER limits are based on other measures.

In West Virginia, the court distinguished the EPA’s approach in the CPP from a 2005 rule to reduce mercury. The court characterized the latter as allowing generation shifting and emissions trading for compliance, but basing the BSER on technology that individual plants could install. This is good news for the use of CCS and other measures that may not be feasible for select plants because of geographic or other constraints. The court’s analysis suggests that the 2005 mercury rule’s approach is acceptable, potentially leaving open a door for some emissions trading under 111(d) if certain plants cannot feasibly or cost-effectively install particular technologies.

Many utilities are not waiting for EPA to act and have forged ahead to pledge net-zero commitments for mid-century. But EPA’s GHG regulation can still play a valuable level-setting role, supporting the implementation of these pledges from more forward-looking companies by eliminating the potential for heavier polluters to underbid them in the power market.

EPA is also moving forward to reduce other types of power plant pollution. Earlier this year, it restored its finding that the Obama administration’s Mercury and Air Toxics Standards are appropriate, and indicated it is considering strengthening these standards. EPA also is weighing strengthened health-protecting standards for ozone and particulate matter under the National Ambient Air Quality Program, and targeting ozone-forming nitrous oxide emissions under updates to the “Good Neighbor” plan. Beyond air pollution, EPA is working to further reduce toxic effluents and coal ash from power plants. Complementing these regulatory efforts, the IRA awarded EPA billions of dollars to provide financial and technical assistance that will benefit low-income and disadvantaged communities, including investments in low- and zero-emission technologies.

The court’s use of the “major questions doctrine” in West Virginia could affect regulation more broadly, but it will not necessarily shape other power plant regulations. The major questions doctrine is an interpretive framework that, under rare circumstances, allows the court to look skeptically on agency authority in the absence of clear congressional authorization. But even in West Virginia, the major questions doctrine remains applicable only in “extraordinary cases” of novel regulatory transformation. Other power sector regulations can limit its influence by employing tried-and-true approaches. In short, the court closed off one fork in the regulatory road, but it is not the end of the line for power plant regulation.

—Dena Adler is a research scholar working on issues of federal environmental regulation at the New York University School of Law’s Institute for Policy Integrity.