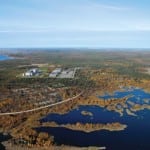 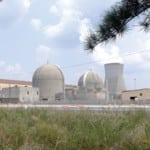 Offers of nuclear loan guarantees are pending, construction permit applications are at an industry high, and the political stars seem to be properly aligned. However, there remains one obstacle in the development path of the next-generation of nuclear plants: How will these plants be financed? 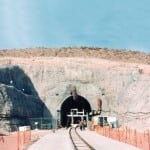 The Nuclear Waste Policy Act and Amendments of 1982 and 1987 established a national policy and schedule for developing geologic repositories for the disposal of spent nuclear fuel and high-level radioactive wastes. Those deadlines have come and gone; the cancellation of Yucca Mountain was only the latest failure of this policy to become reality. The task of finding a new storage location is now a political committee’s homework assignment. History tells us that committee members have been given an impossible task. 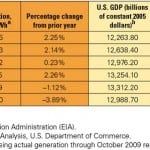 The EUCG Nuclear Committee has collected benchmarking data of U.S. nuclear plant staffing for many years. A summary of this highly desirable data was gleaned from EUCG databases and is now, for the first time, made public through an exclusive agreement with POWER. 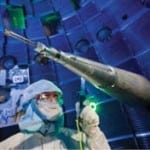 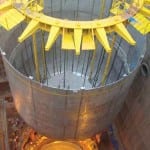 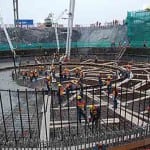 China’s nuclear power plant building spree got a little more frenzied this January, as the country kicked off its 21st project at Ningde 3.

It’s a digital world, and even aging power plants are experiencing the benefits of digital controls technologies. The following cover stories provide insight into the latest options and inspiration for your own plant controls projects.

Existing nuclear power plants are increasingly facing the conversion to digital instrumentation and controls technology. Meanwhile, new nuclear designs have digital technology integrated throughout the plant. Digital controls will soon be inevitable, so how do we make the transition as smooth as possible? Without losing focus on the technical solutions, organizations have to pay attention to the nontechnical issues as well. 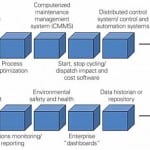 Given delays and cancellations of new generating capacity, pushing the existing power generation fleet is more important than ever. At ELECTRIC POWER 2009, multiple presentations explored the premise that an active knowledge management strategy — requiring a blend of digital and human elements unique to each power plant — will help you extract the most productivity from your assets.