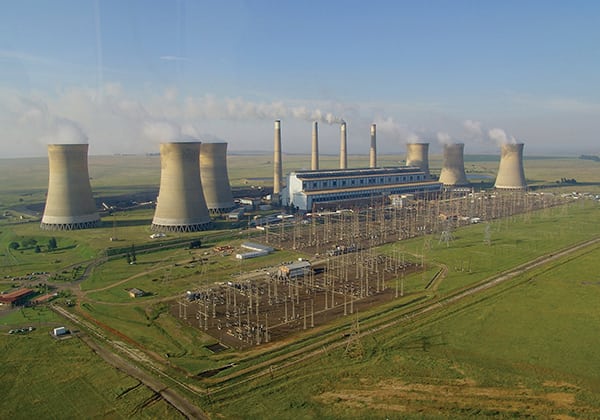 Pandemic COVID-19: What Are We Learning