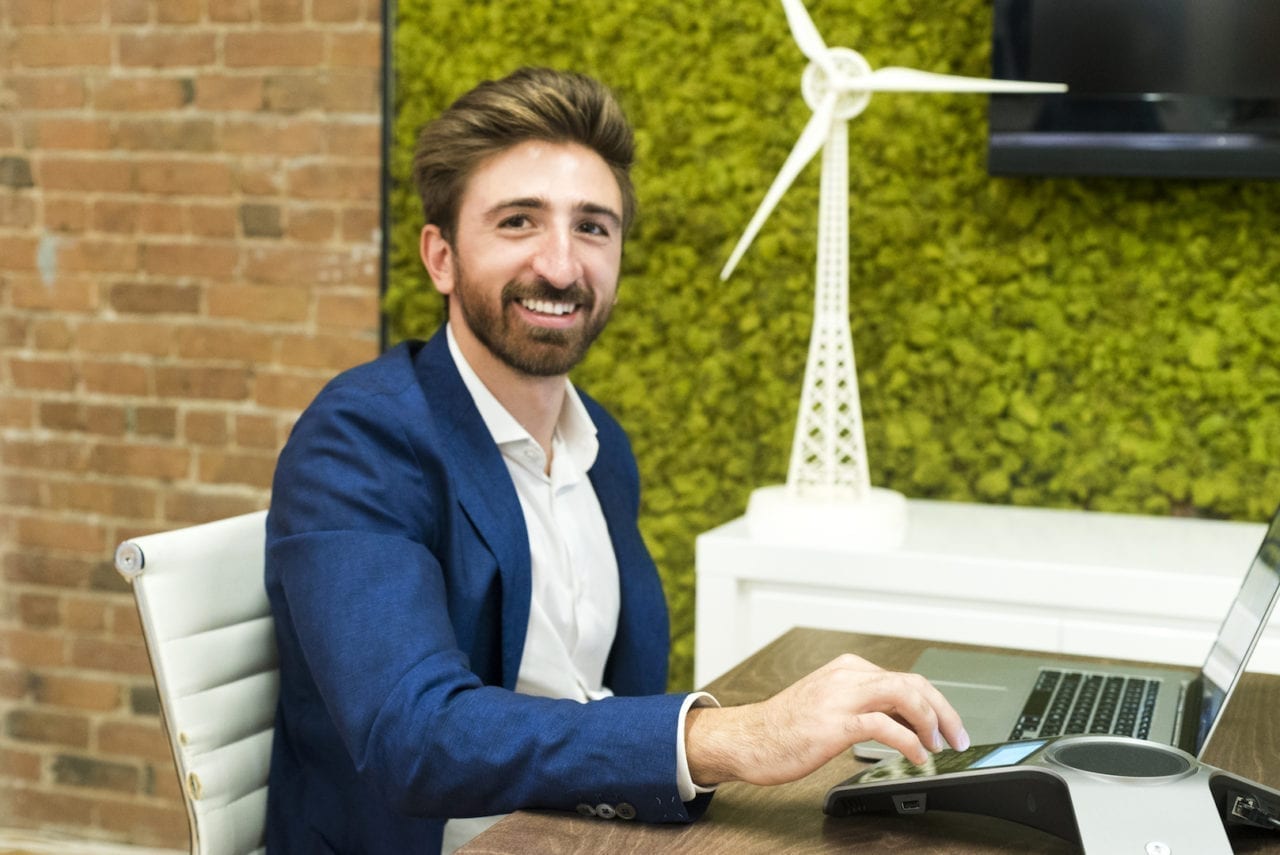 Wind, solar, energy storage, and efficiency technologies are cost-competitive, fully mature solutions that are ready to be deployed everywhere. Wind and solar are now the cheapest forms of new energy to build and continue to get cheaper.

Now the bad news: market inertia is keeping us from implementing these climate-saving technologies.

Unlike the retail sector, where a company like Uber can disrupt an entire industry, the power sector’s rate of market adoption is painfully slow for breakout products. Power infrastructure assets depreciate over decades. Entire countries may be run by a single utility. Points of entry to disrupt are few and far between.

Existing energy markets were designed for centralized fossil fuel plants, not for distributed energy resources (DERs). Current market rules restrict DERs in many ways, from outright participation, to obtaining financing, grid interconnection, or fair payment for services. Major market restructuring is required to deploy DERs at scale. The spectrum of reform is bound between mandates and competitive markets.

Federal infrastructure bills lie on the mandate end of the spectrum. I begrudgingly admit that large-scale infrastructure deployment is most effectively executed by a strong federal government program. Nevertheless, these programs are complex, and easily mismanaged, so policymakers need to carefully construct them to reflect the reality of the industries they hope to stimulate.

Utilities are prime candidates for market reform. Most utility companies generate revenue based on the amount of capital they deploy, commonly known as a rate-based structure. The utility leverages available financing to build projects and recovers the cost over many years through ratepayer electricity bills. The higher the cost of the project, the larger the rate-base and the larger the revenue stream to the utility. In this structure, utilities are not properly incentivized to reduce costs for ratepayers. The structure is balanced by a public service commission, responsible for capping rates of return for utility shareholders and electricity rates for consumers. But this is an only-somewhat effective, retroactive method to prevent gouging.

Many promising alternative compensation structures are possible for utility companies that tend to favor DERs over fossil fuels. These include compensation based on reliability, pollution intensity, energy efficiency, cost of capital, or even customer service. With the right market structures in place, utilities are encouraged to find solutions that are less costly to ratepayers and the environment.

Uptake has been slow because this transition will decrease utility company profits. Compared to large fossil-fuel plants, DER projects are small and modular, so they are more accessible to third-party developers. DERs and utility deregulation are encouraging tremendous competition in the power generation business, reducing utility rate bases.

The true costs of fossil fuels are not reflected in current market prices. The U.S. government spends hundreds of billions of dollars every year on healthcare directly caused by air pollution from the burning of fossil fuels, defense spending to ensure reliable supplies of fossil fuels, and on extreme weather and fire events worsened by climate change.

Skeptics bash renewables with arguments against spending taxpayers’ money. But the truth is we’re already spending it; we’re just classifying it differently. I would rather spend taxpayer money and political will to correct these fatal market flaws than need to buy asthma inhalers for every poor American or repeatedly rebuild cities devastated by fire and water. What about you?

—Jordan Kasarjian was recently named 30 under 30 in sustainability by Corporate Knights Magazine. He is an Associate at Inerjys, where he provides funding and commercialization expertise to clean tech start-ups. Jordan also founded an outdoor clothing brand focused on carbon neutrality.