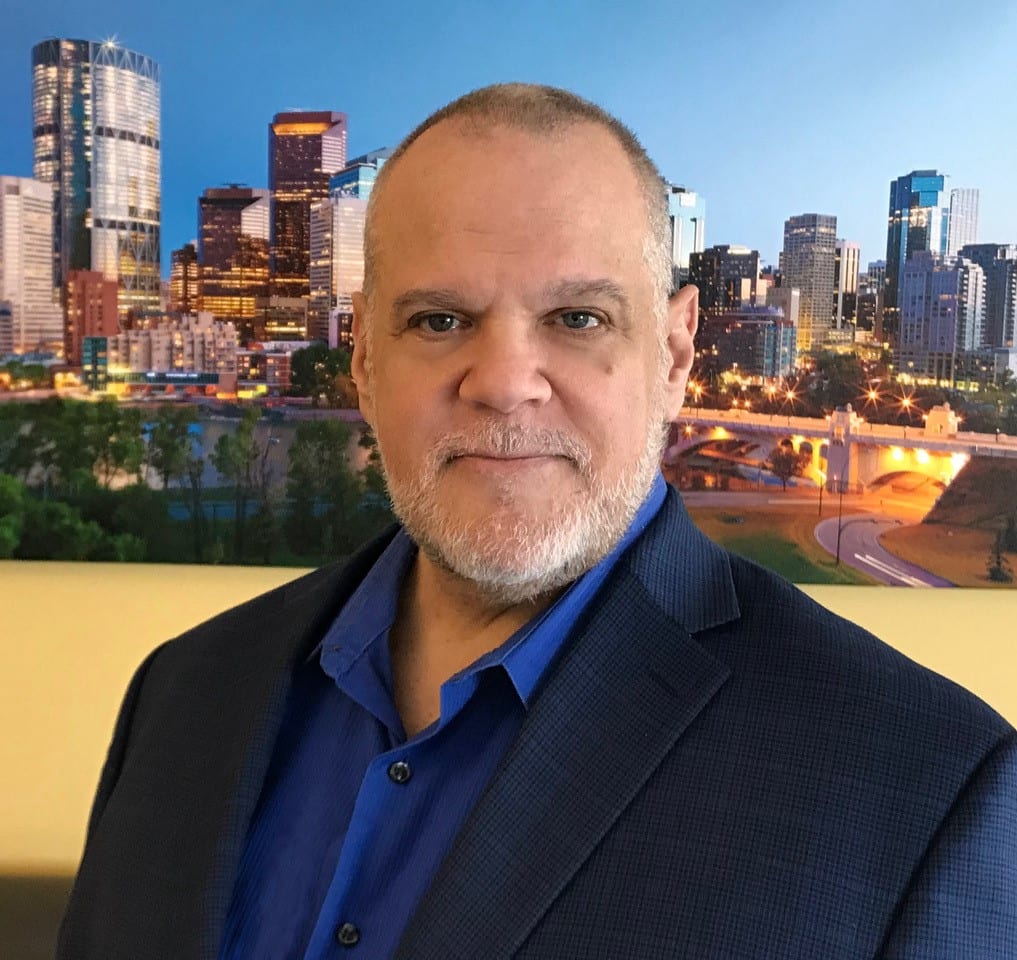 Some stories in the world of energy are perennial. Pretty much every year, we read new advances in energy production or use that are going to revolutionize the world. And every year, that prediction doesn’t pan out.

Other stories are decadal. Every 10 years or so, we hear about radical breakthroughs in electric cars, nuclear fusion, small modular nuclear reactors, or hydrogen highways. In virtually every case, they also turn out to be—well, “hype” is the polite term.

While two data points does not a trend make, discussion of wind and solar power advancements seem to be semi-centennial, coming up about 50 years apart. The last round within living memory was the great solar power revolution of the 1970s, when Jimmy Carter pledged rooftop solar power units would save the world, and would be deployed even on the roof of the White House.

Fifty years later, here we are again. Those who chronically oppose physically dense energy sources, like  coal, oil, gas, nuclear isotopes, even wood or hydropower, are again promising a wind and solar utopia. This time, it comes made with 50% more genocidal slave labor, courtesy of our friends in China, the world’s leading manufacturers of slave-made solar panels and related technology.

Armed with computer models, solar boosters are once again grossly over-estimating, and over-selling, the potential of solar power to provide functionally, economically, and environmentally better power than the high-density energy fuels they dislike.

Recently, a firm named kWh Analytics, “industry experts in solar production risk,” has teamed up with Bloomberg, Wood Mackenzie, and other consulting sector heavy-hitters to produce the Solar Risk Assessment 2021, its third annual review of the “evolution of solar generation risk.” Even though they would be considered major supporters of renewable and solar power, their findings are a blast of cold water across a sheet of hot solar panels.

Here are a few of their key points:

Pre-deployment estimates of solar power system soiling — they get dirty, and then don’t work well – were also wildly wrong. The report found 99.5% of predictions regarding annual losses due to soiling were wrong. This meant that “…stakeholders are consistently misestimating production and therefore, cash flows.” It’s hard to know if your investment will work out if you can’t account for something as simple as dirt.

Wildfires, which are more predictable based on expectations of climate change, put out smoke that blocks solar power panels. For example, between August and October 2020, wildfire smoke cut solar panel productivity by about 6% compared to an average year. Those months are prime-time for solar power production and energy consumption.

All of this would be of only academic interest were it not for the fact that governments around the world are forcing the adoption of solar power at the expense of more reliable, affordable, and plentiful forms of energy generation (hydrocarbons, nuclear, hydro), based on wishful thinking about physics and economics that have been proven wrong in the past.

There are niches for wind and solar power where they make sense technologically, economically, and environmentally. Large-scale power production is not one of those niches.

Governments should stop trying to corrupt the highly functional market economies in energy production which have fueled prosperity for over 200 years in developed economies and stop trying to force yesterday’s failed and abandoned technologies into today’s energy-hungry world.

—Kenneth Green, D. Env., is a senior fellow for Pacific Research Institute. He has published numerous policy analyses and articles, and testified before committees or subcommittees of the U.S. House of Representatives, U.S. Senate, the Canadian House of Commons, the Senate of Canada, and several state legislatures. The opinions expressed here are solely those of the author.