According to the International Atomic Energy Agency (IAEA), there are 60 nuclear reactors currently under construction around the world.

China leads the way with 20 units in progress, followed by Russia with seven, and India with five. Twelve other countries, including the U.S., round out the list.

Some of the latest plant designs that are being raised are listed in Table 1. All of the designs in the table are pressurized, light water reactors.

The images in the following slideshow display some of the progress at 10 sites currently under construction. 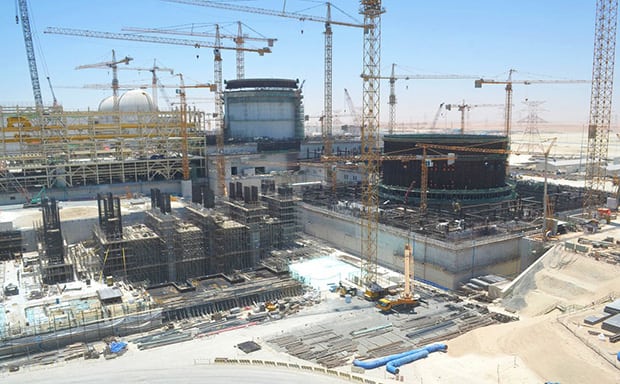 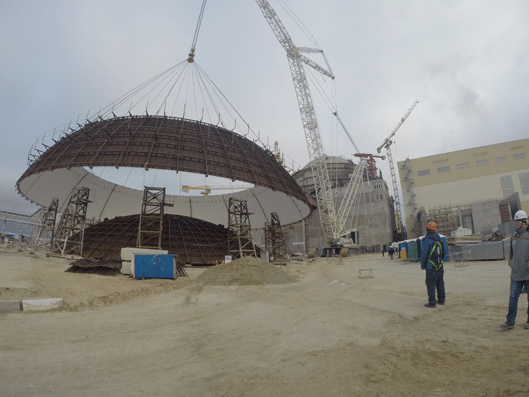 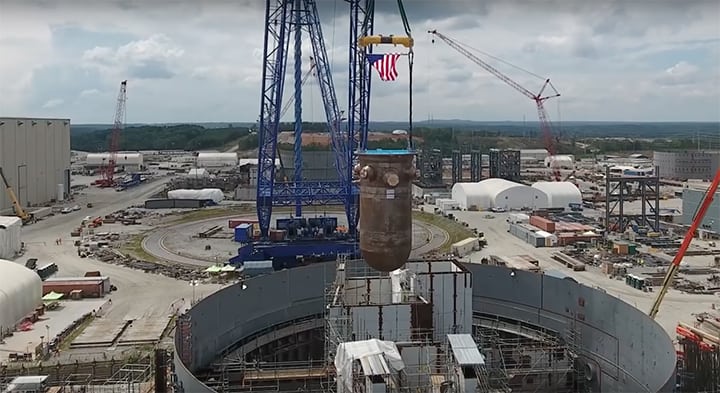 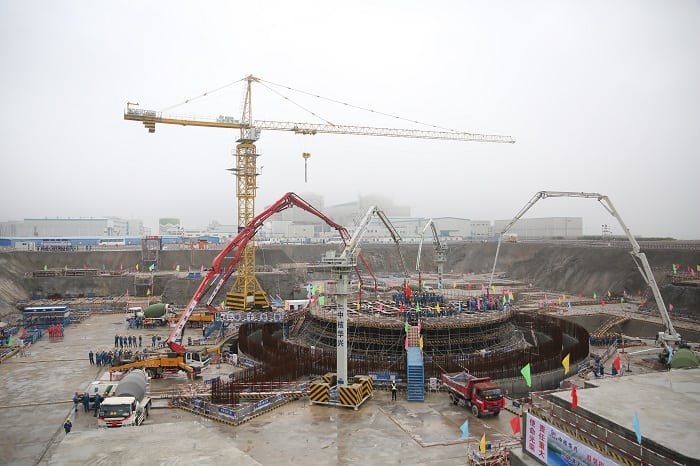 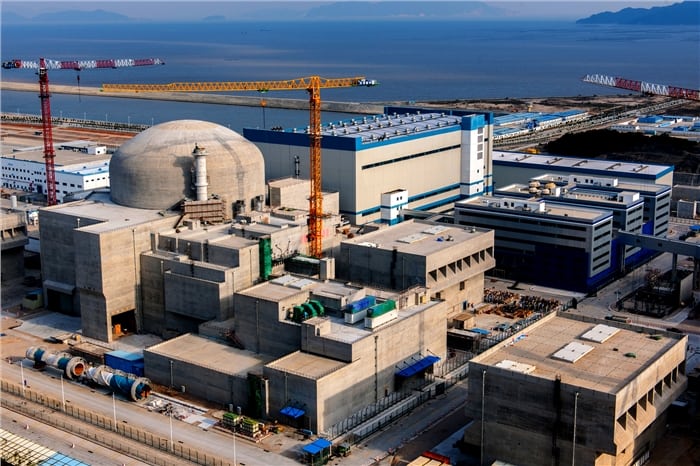 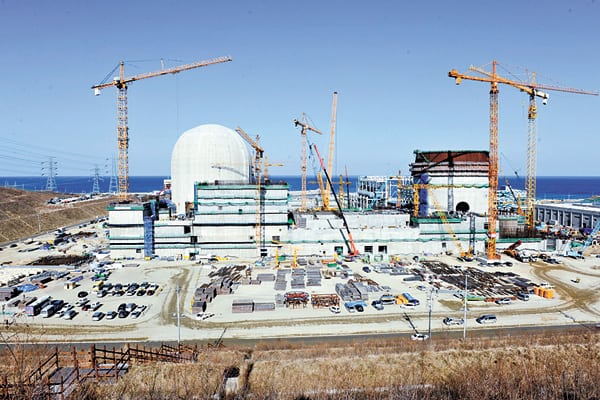 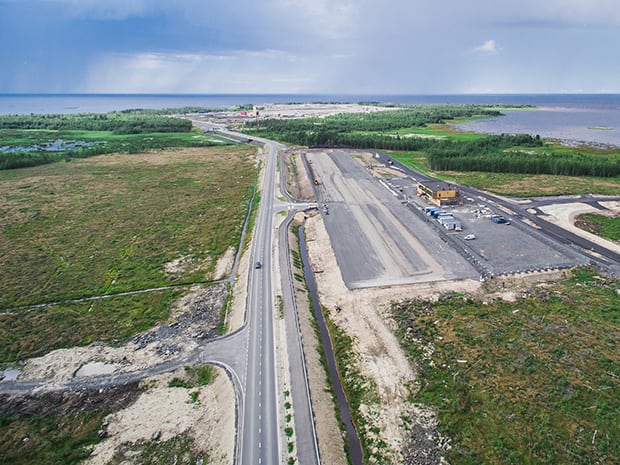 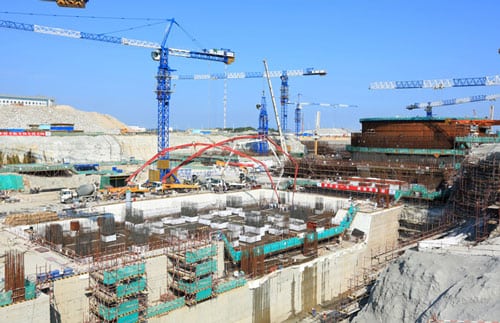 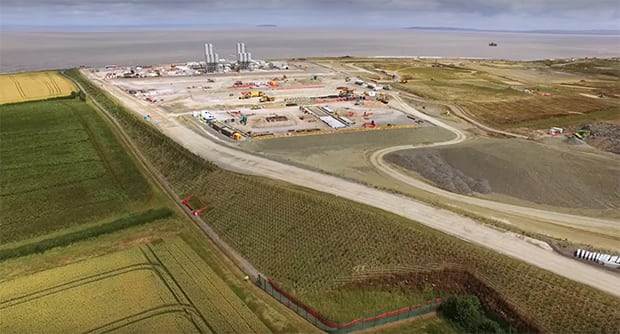 <
►
>
AREVA’s EPR design has seen more than its share of construction problems. Although Olkiluoto Unit 3 began construction in Finland in 2005 and the Flamanville EPR in France commenced in 2007, China’s 2009-started Taishan Unit 1 (shown here) is likely to be the first EPR to reach commercial operation. It completed cold functional testing on Jan. 27, 2016, and is scheduled to start operating in the first half of 2017. Courtesy: CGN